Here at Wimbledon there are plenty of celebs kicking around, especially in the broadcast areas. I’ve decided to try and take pics of as many as possible whilst I’m running around like a madman filming the actual sport. Here goes…

John Inverdale having a meeting 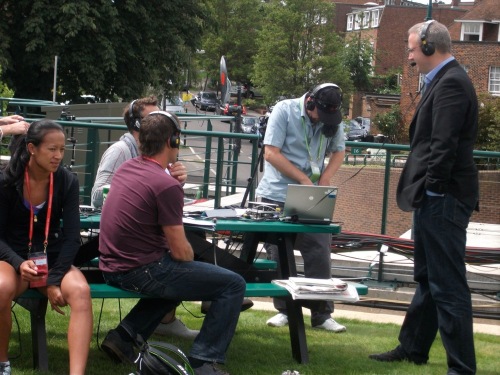 Me, Heidi and Babs 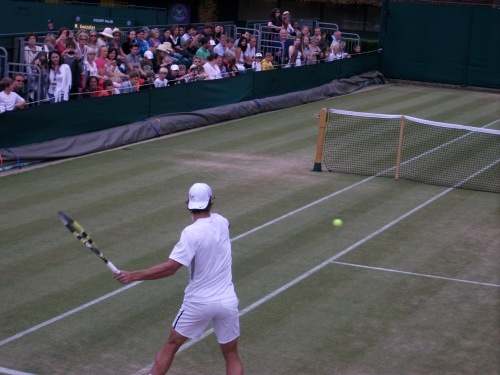 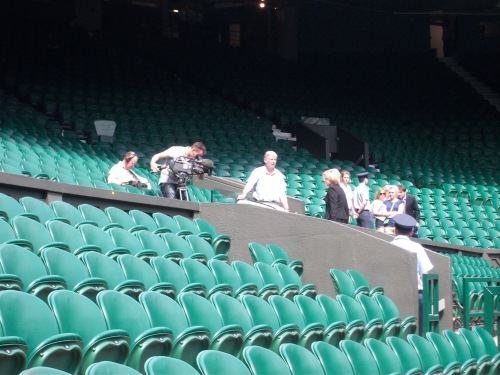 Sue Barker doing a piece to camera in centre court 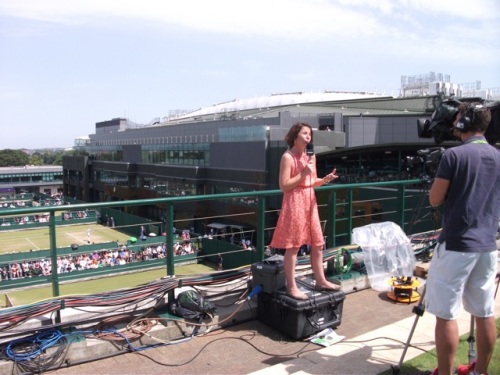